In 2007, three engineers who met at the École de technologie supérieure (ETS) in Montréal had a crazy idea to launch a western microbrewery in cowboy country, home of one of the founders, Pierre-Paul Carpentier. À la Fût was born from a passion for beer, entrepreneurship and a common desire to settle in a rural area. Discover our complete history here!

Work Cooperative chosen for the values

The cooperative is naturally chosen as a modus operandi by the founders, because it sticks to their social and entrepreneurial values. They value ethics based on honesty, transparency, social responsibility and altruism.

Today it has 10 members, each working in their own department: brewery, cooking, flooring, sales & marketing.

One of the most important cellars in Québec

À la Fût also has a cellar composed of over 512 barrels and has become a master in the art of assembling its exceptional beers. The Rouge de Mékinac, the Cuvée Western Spontanée and the Matawin are excellent examples. In this capacity, À la Fût has won 30 distinctive awards since 2010 in London, the United States and Canada. The Rouge de Mékinac won 13 awards including “Beer of the Year” in Canada in 2012 and the best Kriek style beer in the world in 2014 and 2015. Products are distributed in Québec and export projects are underway.

Since its creation in 2007, À la Fût brewers have shown themselves to be cutting-edge on several occasions. The founders like to innovate in their techniques and in the presentation of their products, never fearing to try, test and change ways of doing things. Some examples:

A real western saloon in the Mauricie

In St-Tite, the authentic pub is well established in the first general store of the western village of St-Tite, in the Mauricie. We serve a local cuisine – see our menu – and 20 keg lines are always in service for tastings oftaste our homemade beers brewed on site with local and organic barley. 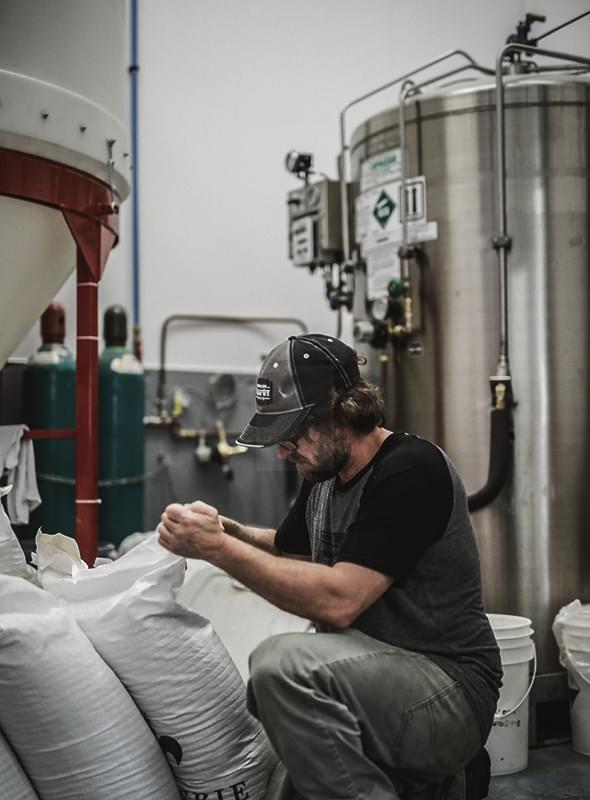 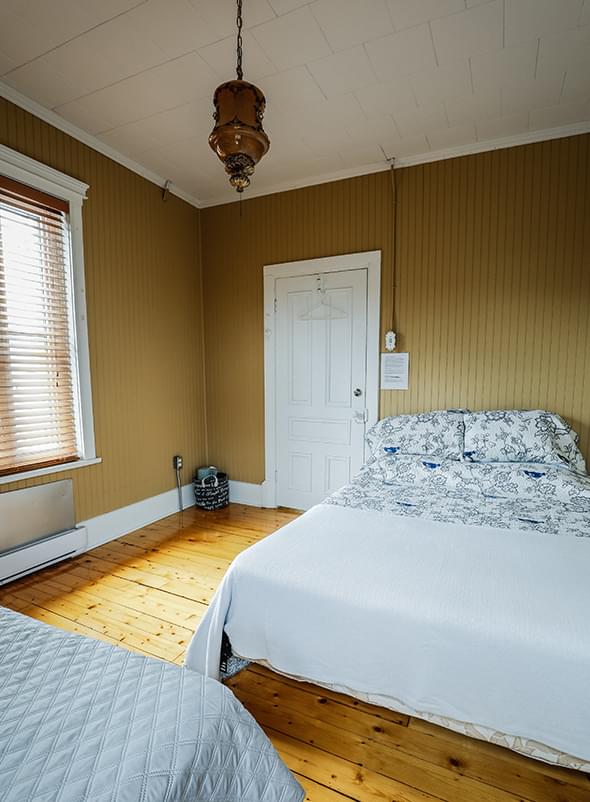 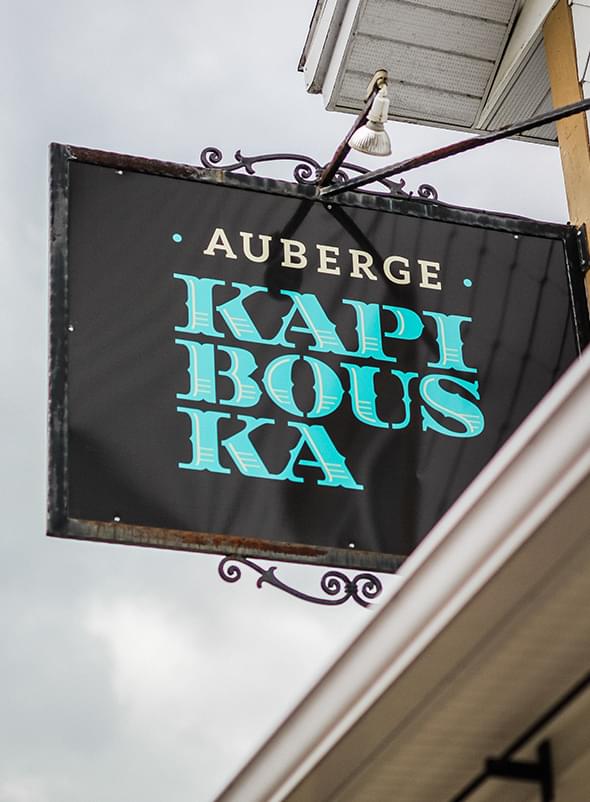 A festive evening followed by a night in St-Tite is now possible thanks to the Auberge Kapibouska! This beautiful ancestral house is located directly opposite the Microbrasserie À la Fût and also houses, every summer, the performances of the Théâtre Bang! Bang! from the Village Western Kapibouska. 3 rooms provide accommodations for 10 people – Reservations on aibnb.

See our complete sheet and book on Airbnb! 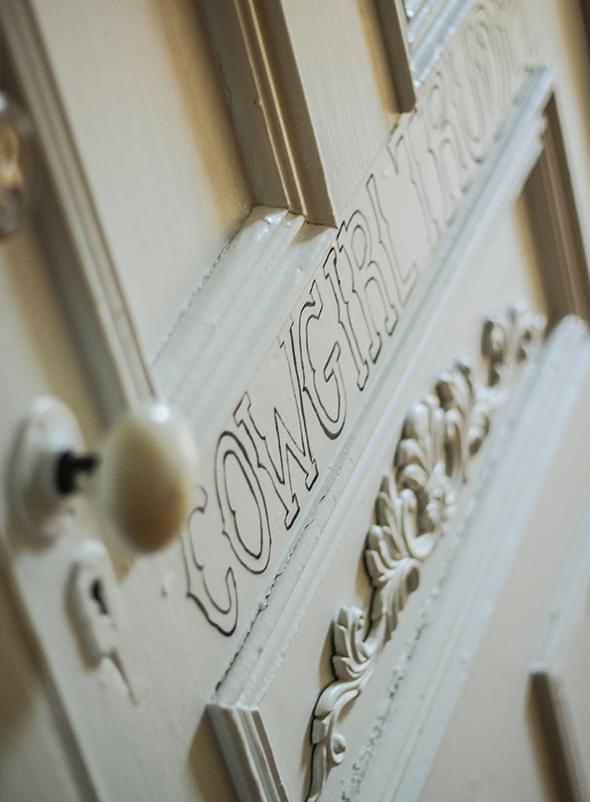 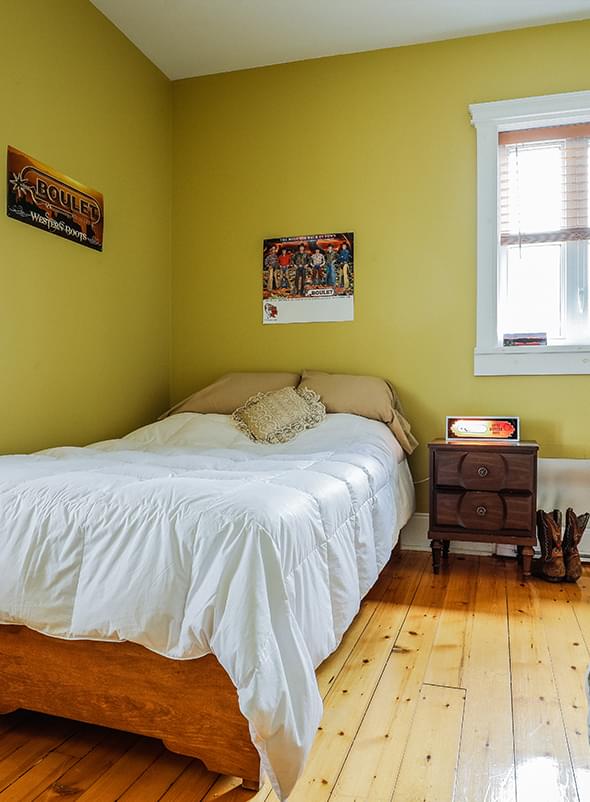 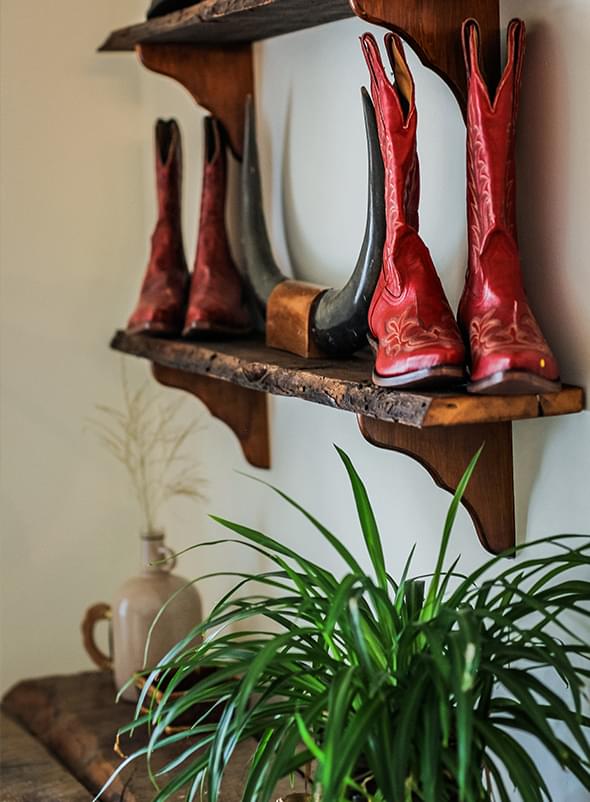 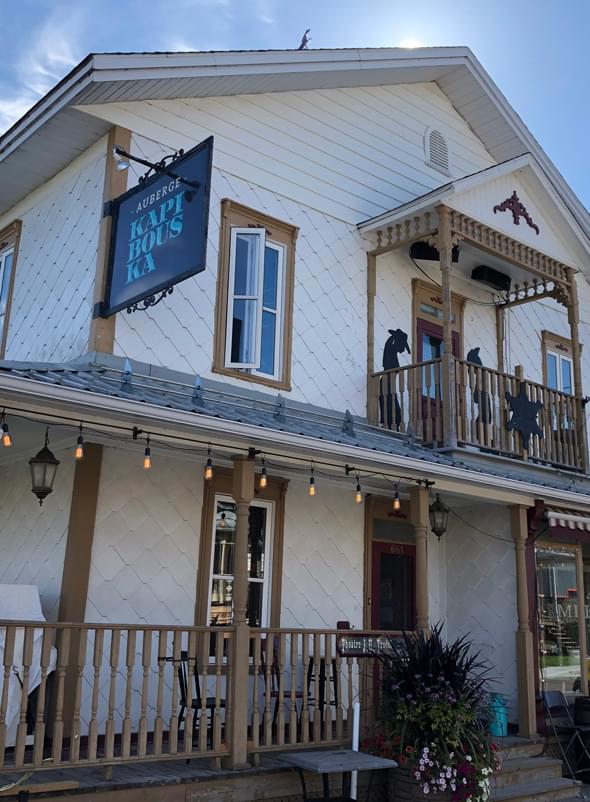 Reservations are no longer possible. We are almost full but show up at the pub to see if there is space. We have kept a few tables for first come, first served. The terrace is without reservation. Thank you for your understanding!

See what is on tap
fermer