Since 2007, the Microbrasserie à la Fût has shone in the Mauricie region, and it continues to evolve, innovate and to set itself apart with its sour beers aged beers in oak barrels.

À la Fût was born out of a passion for beer, entrepreneurship and the common desire to settle in a rural area of three electrical engineers from the École de technologie supérieure (ÉTS) de Montréal. In 2005, Pierre-Paul Carpentier, Francis Foley and Philippe Dumais founded the À la Fût work cooperative and rolled up their sleeves.

Once their business plan was well established, the founding members submitted their candidacy and won the national prize of the Concours d'entrepreneuriat en économie sociale (social economy entrepreneurship contest). In addition to a grant to help them launch their project, they also won a trip to Belgium for one person.

The first general store in St-Tite, a historically western village, was chosen for the brewery's location. Setting up the ancestral house dating back to 1865 required many renovations. The first brewing took place in July 2007. The most nostalgic still recall the first brew: the famous St-Rod! In September of the same year, our local cowboys opened the tasting room the day before the Festival Western de St-Tite, despite having no experience whatsoever as waiters!

À la Fût’s first brewer, Francis Foley, travelled to Belgium and returned with the idea of ageing beer in oak barrels. La Tripe à 3 Brett Bruxellensis was brewed, put into barrels and left to age for a year and a half.

La Tripe à 3 Brett was presented at competitions as soon as it was bottled. And À la Fût won its first medal, platinum, at the Mondial de la bière. On this momentum, the team brewed and casked the Co-Hop V, Rouge de Mékinac, which was released to celebrate the work cooperative’s 5-year anniversary.

In order to diversify its offer, À la Fût opened the St-Tite resto-pub that can accommodate up to 110 people. It offers a distinctive menu with dishes featuring products from local producers and the microbrewery’s various beers.

The brewers went on to win four additional medals in international competitions, including Beer of the Year in Canada for Co-Hop V - Rouge de Mékinac. Their expertise in barrel-ageing was established: À la Fût decided to capitalize on this know-how, which was almost unique in Québec, and expanded its cellar over the years.

The microbrewery celebrated its 10th anniversary! To mark the occasion, a new brand image was created, a special 10-year beer was launched and collaborations with 10 microbreweries were established.

To meet growing demand, 3 million dollars were invested in a brewing facility expansion project work which began in June. The objective was to double production over one year and to triple it over five years.

The team also bought the building located opposite the microbrewery to transform it into an Airbnb named "Auberge Kapibouska.” Three rooms can accommodate up to 10 guests, much to the pleasure of cowboys and cowgirls wishing to extend their stay in the Mauricie region

In March, a new address was added with the inauguration of a second pub in Montreal, À la Fût Montréal. In an urban western atmosphere, we find the beers and the menu from St-Tite, along with a few guest keg lines.

Production increased in the spring with new brewing facilities. These facilities tripled the fermenting beer capacity from 62 to 175 hectolitres (hl) in volume, using 20 and 40 hl fermenters. Add to that a first 4,200-litre vat, a new automated gravity bottling line - only for specialty beers aged in oak barrels and vats barrels - and a new canning line.

In June, the "P'tite Cocotte" beer was featured on the Plains of Abraham in Québec City, as one of the 3 official beers for Québec's National Holiday in the Capital.

During the summer, another innovative project, led by the ambitious À la Fût team, was launched, Village Western Kapibouska. Village Western Kapibouska is a small reproduction of the historical western town of St-Tite, a real taste of the Wild West. Every Saturday during the summer, families and tourists are invited to stroll through, with a blade of grass in their mouth and a cowboy hat on their head, as they enjoy a variety of unique attractions! 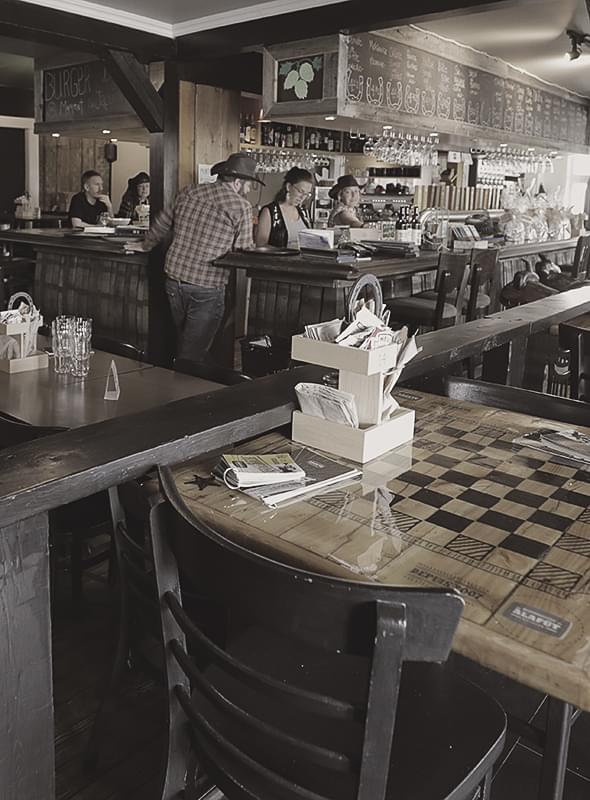 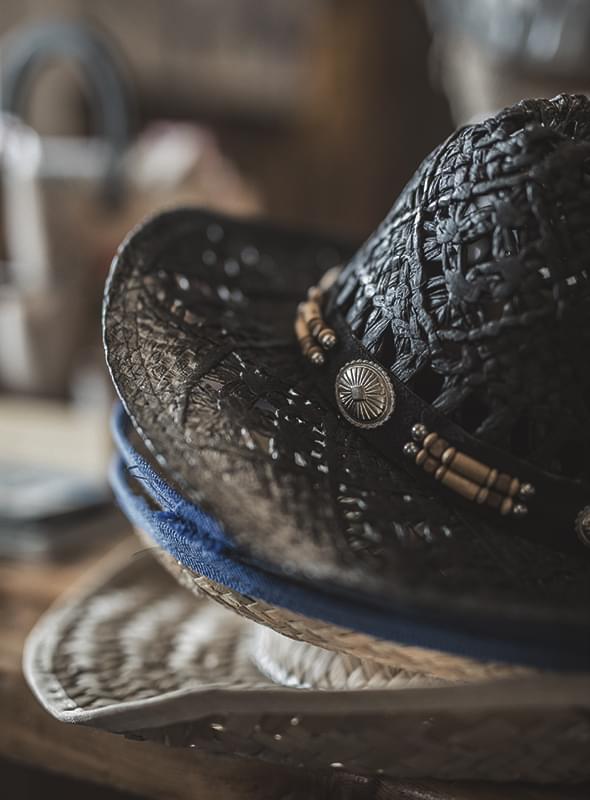 Today, the cooperative counts 10 members and employs between 35 and 50 people. They have earned more than 30 Canadian and international awards for their products. The beer is still brewed on site in St-Tite and always with local and organic barley. À la Fût also has a cellar composed of more than 512 barrels and has become a master in the art of assembling its exceptional beers.

Since its creation, À la Fût has shown its creativity and sense of innovation on several occasions. The founders like to be innovative when it comes to their techniques and how their products are presented, never afraid to try, test and change their ways of doing things. They were precursors for barrel-aged products, among the first in Québec to offer canned products, among the first to develop sour beers and with Brettanomyces yeast, a pioneer of collaborative blends with other microbreweries and among the first in Québec to distribute products aged in oak barrels in cans.

Reservations are no longer possible. We are almost full but show up at the pub to see if there is space. We have kept a few tables for first come, first served. The terrace is without reservation. Thank you for your understanding!

See what is on tap
fermer