Why We Chose the Worker Cooperative 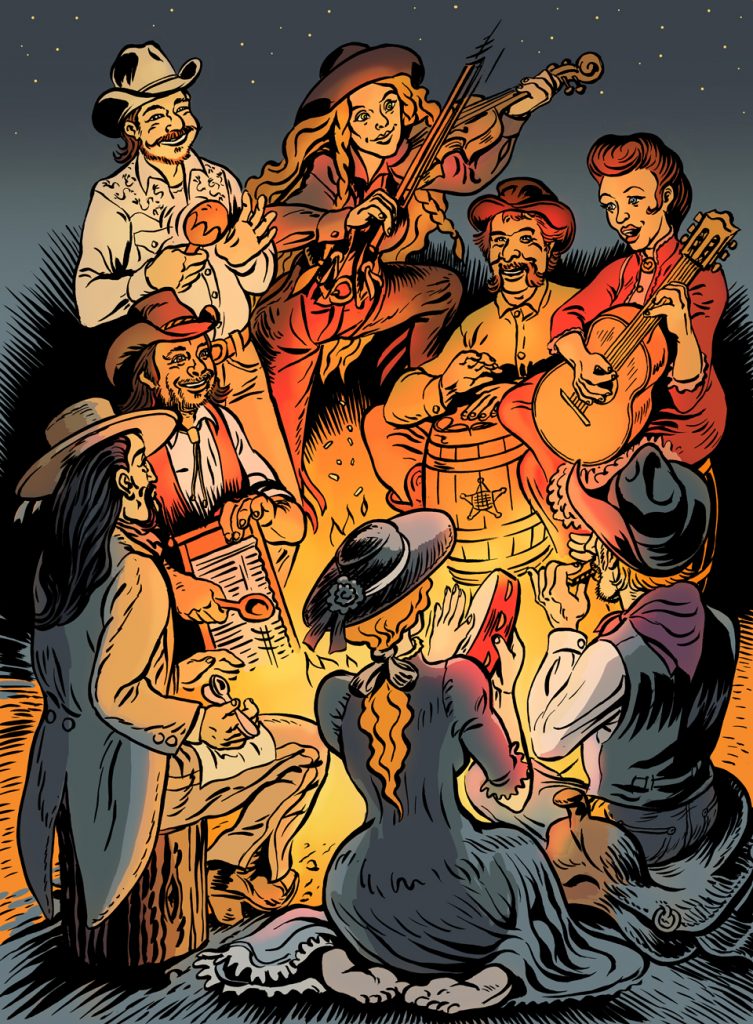 We get asked this question very often, so we decided to make a blog post! Why, in 2005, the 3 founding members chose the work cooperative as a business model? The answer in 3 parts!

The coop for values

“The fundamental values ​​of cooperatives are personal and mutual support and responsibility, democracy, equality, equity and solidarity” according to the Quebec Council for Cooperation and Mutuality.

These are the values ​​that first won over our founders, Philippe Dumais, Francis Foley and Pierre-Paul Carpentier. These three electrical engineers, graduating from the École de technologie supérieure (ÉTS) in Montreal, needed to stick together and adopt a work ethic based on honesty, transparency and altruism.

The coop for the social role in rural areas

Making the decision to settle in rural areas also has a social role. “We wanted to develop a space that would become embedded in the way of life of our new environment,” underlines Philippe Dumais. “The pub is exactly that gathering place we had in mind. Locals like to come and have a drink with their family or friends. We have become a staple in their daily life! “.

Pierre-Paul is from St-Tite. “Choosing my hometown of course filled me with pride, but it also comes with social responsibilities. À la Fût participates in local events, sponsors sports or leisure teams, lends premises … our coop does its best to be a good corporate citizen, ”he adds.

Almost 14 years later, 7 members have been added over the years, each bringing their own color to the company. “We are tightly knit among coop members,” said Francis Foley during a podcast in the spring of 2021. “Everyone who became a member after the fact has the same powers, even if the person arrives 5 years later . We all work together with an open book and that greatly contributes to the strength of our core ”. 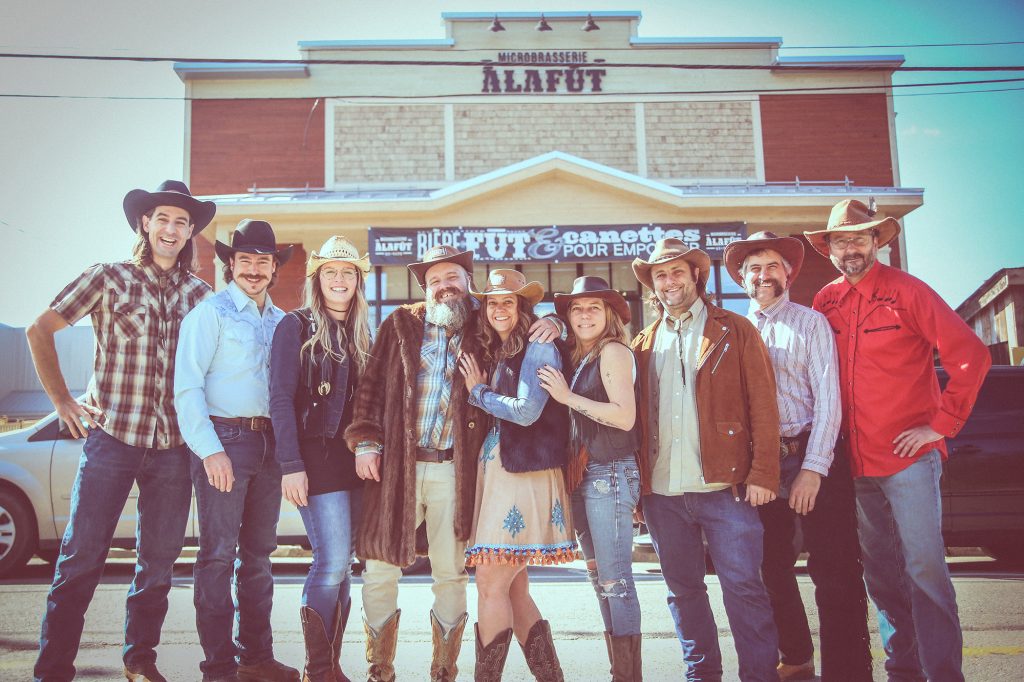